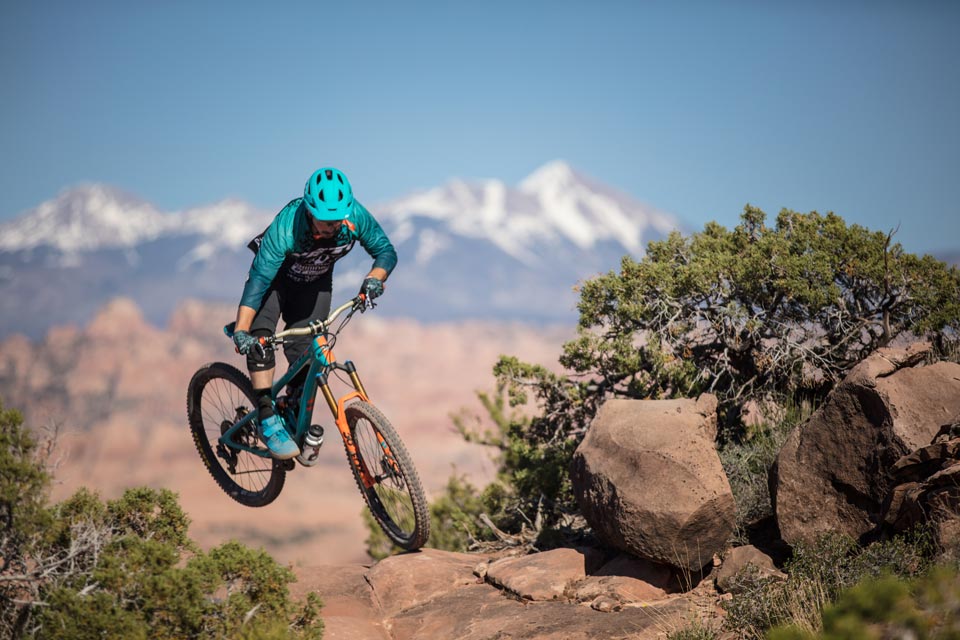 Posted at 02:18h in NEWS by Rowney Sports

The goal of Chris Conroy and Steve ‘Hoog’ Hoogendoorn in running Yeti Cycles is to make the best riding mountain bikes. The design philosophy is about a passion for detail and quality. In 2017 Yeti split their bike range into two levels called the TURQ Series and the CARBON Series. Both series maintain Yeti’s award winning ride quality and technology standards, but the TURQ Series takes bike design to the next level.

WHAT’S DIFFERENT ABOUT THE TURQ SERIES?

The TURQ Series is named after the signature Yeti colour turquoise. This colour is synonymous with Yeti and their uncompromising high-quality mountain bike products. The TURQ Series range is engineered with highly advanced materials and industry leading progressive designs. Tested by Yeti’s professional racing team, including 2 x EWS World Champion Richie Rude, internal testing team, and global ambassadors, the TURQ Series has been refined to perform flawlessly. TURQ Series bikes are made with the highest quality carbon fiber available and offer the perfect balance of stiffness and compliance. The result is a bike that feels smooth, solid and aggressive.

WHICH YETI IS RIGHT FOR YOU?

The TURQ series is for riders who crave the best of the best. If weight savings are a focus then TURQ Series shaves anywhere between 250 and 400 grams off the Carbon Series bikes. These bikes are finely tuned down to the most minute detail in order to deliver maximum performance.

The CARBON series offers more value driven bikes that are modelled on the TURQ series. The CARBON series has the same look and function of the TURQ series but with a slight weight penalty. There are small changes in the CARBON Series carbon fiber allowing for a more aggressively priced high-performance frame while maintaining strength and stiffness of its higher end sibling.

Rowney Sports has this bike and the entire TURQ Series and Carbon range from Yeti in stock and ready to get you on the trails,  Give us a call on 1300 938 469 or head over to our website to check out the entire Yeti Cycles range. 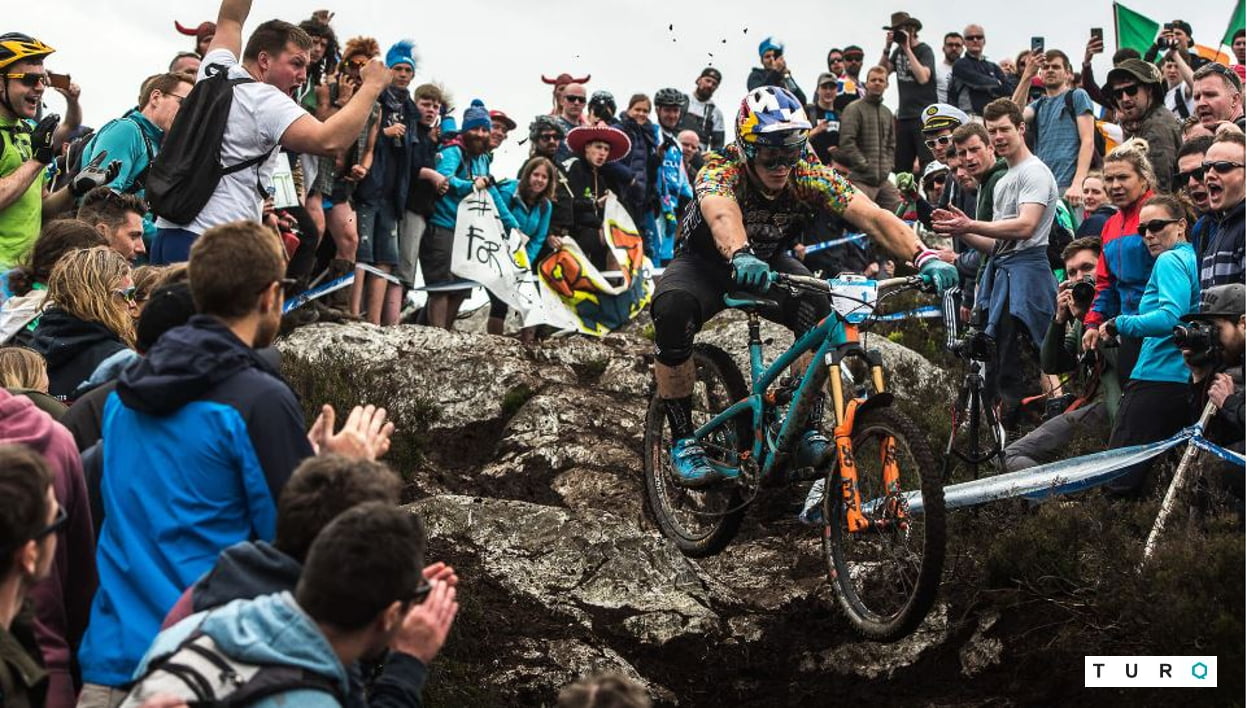